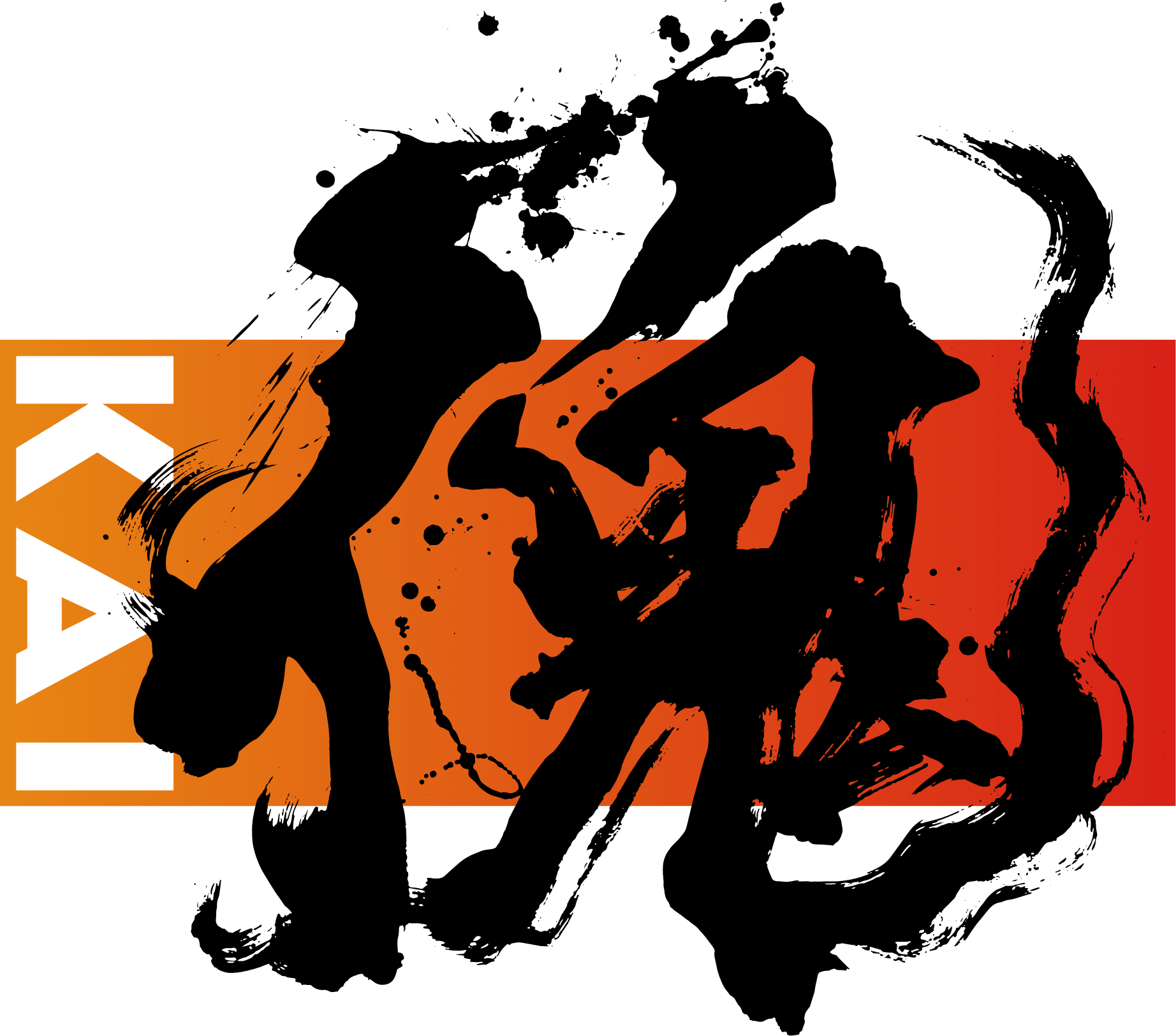 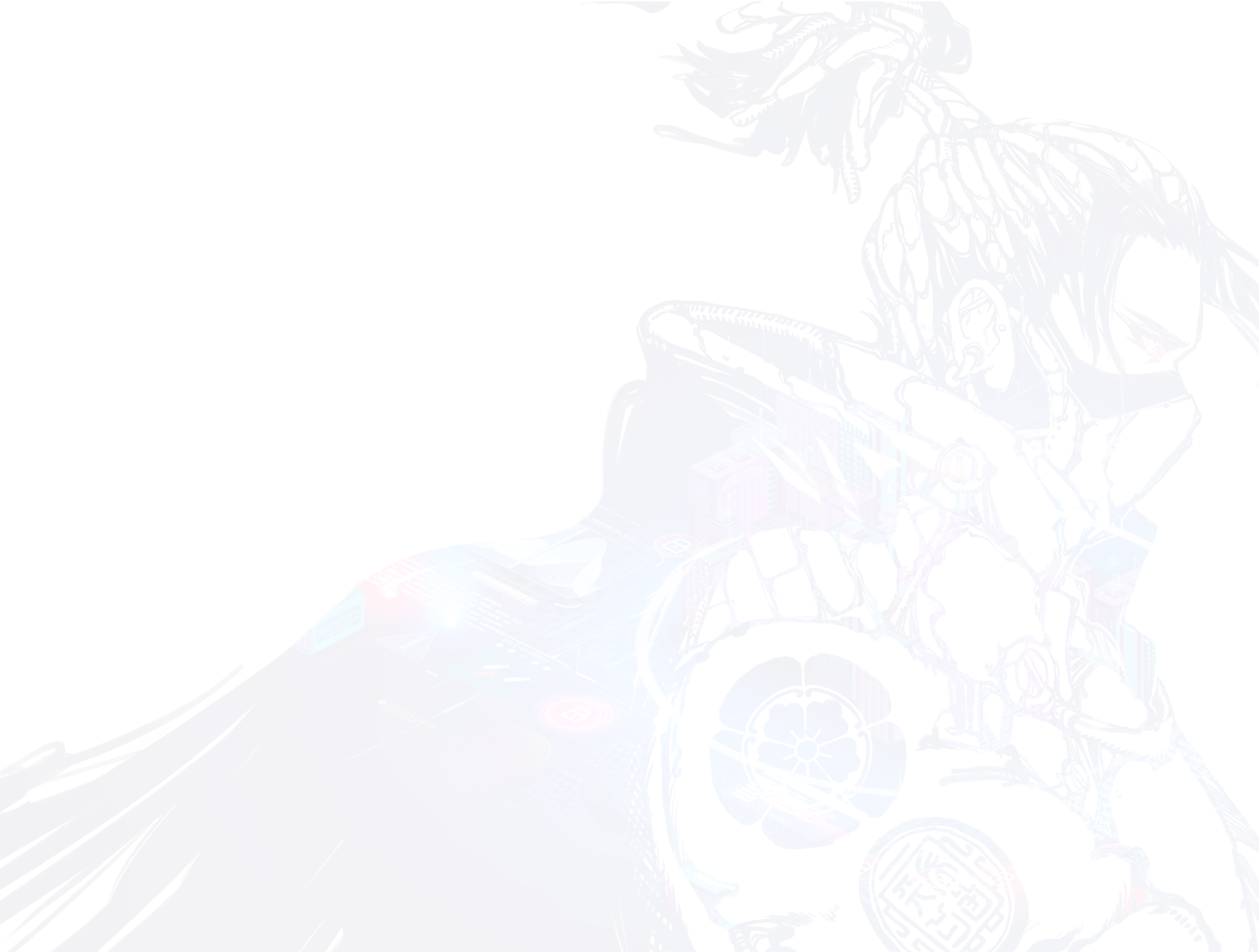 The five senses and mental data are synchronized in a unique vessel to create a virtual reality space named "Hermes”, a multiverse where life can be as it has always been.
People called the vessel that can be freely manipulated in the Hermes "kai”.

The word is made up of the Japanese kanji for "man" and "demon," and has the meanings of "large and splendid," "monster," and "puppet," as well as the Greek word for "χ.
In this world, however, a human puppet not supposed to exist suddenly appears. It is said to have taken the form of the Japanese Shogun "Nobunaga Oda.